Russian Religious ArchitectureWatercolors commissioned by the Republic of Tatarstan

From August of 2016 to its publication in May of 2018, we worked as lead watercolorists and art director of the limited-edition book, Reflection of Faith. The volume, with two-dozen watercolor elevations and dual texts in English and Russian, was commissioned by the Republic of Tatarstan, one of the states making up the Russian Federation.

The capital of Tatarstan, Kazan, was a major venue for the football matches that Russia hosted during the 2018 World Cup and the book was commissioned to serve as a diplomatic gift for dignitaries attending the games.

Reflection of Faith meets the same exceptional printing standards of our other limited-edition volumes, Versailles and Chinoiseries, and documents the long, rich history of religious architecture in Tatarstan. Evoking the theme of religious tolerance between Orthodox Christianity and Islam, the book presents the region’s major religious monuments from the era of the Golden Horde to the present day—a span of well over a millennium. The buildings are grouped by location, with chapters devoted to Kazan, the Bolgar Settlement, the island city of Sviiajsk and the monastery of Rayfa.

There is a unique beauty and character to these Russian cathedrals, churches and mosques, so expressive of the country’s history and so anchored in their time and place. Many are built of whitewashed stone and capped with lyrically undulating metal-clad roofs and magnificent onion domes; others are built of stucco and ashlar, still others are clad in pine shingles. All of them have been impeccably restored after surviving the unconscionable depredations of the Bolshevik era and today Kazan, Sviiajsk and the Bolgar Settlement are all UNESCO World Heritage sites.

Russian architecture could not be further removed from that of ancien régime France but it is of such robust character and authenticity that it effortlessly projects its power and presence when transported to paper, and it was a fascinating journey to discover and document this unique architectural heritage. 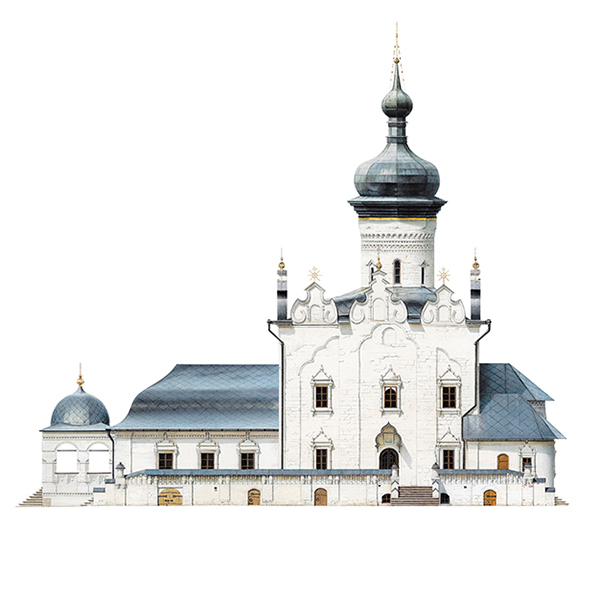 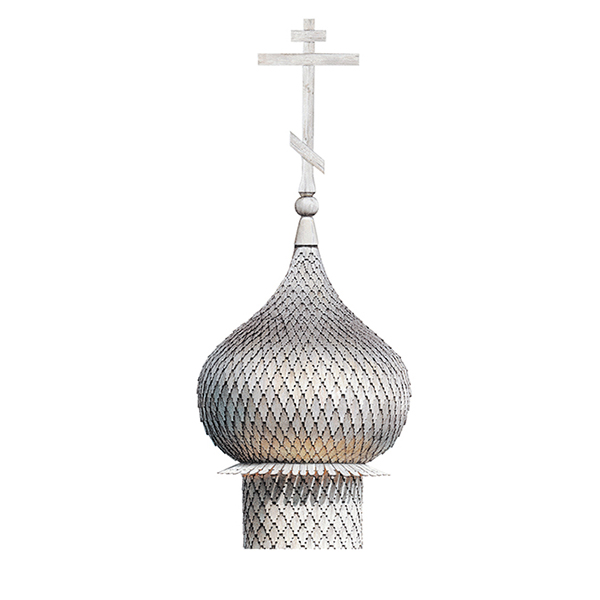 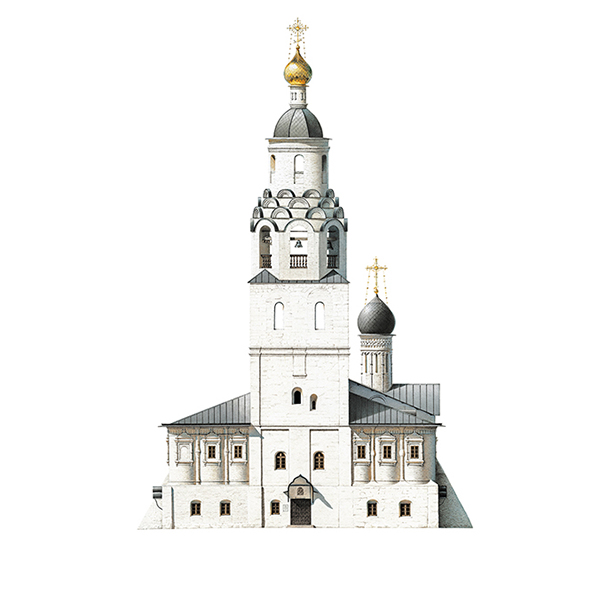 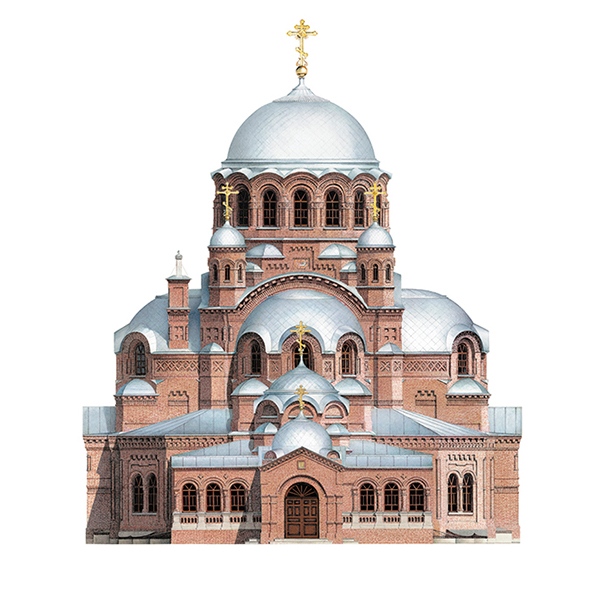 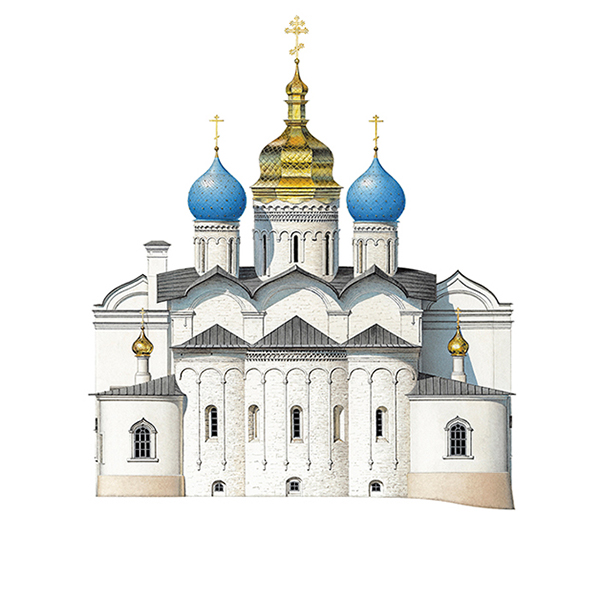 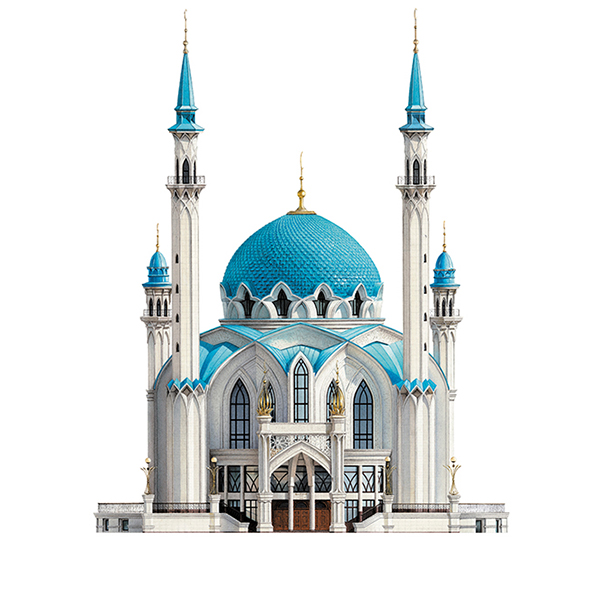 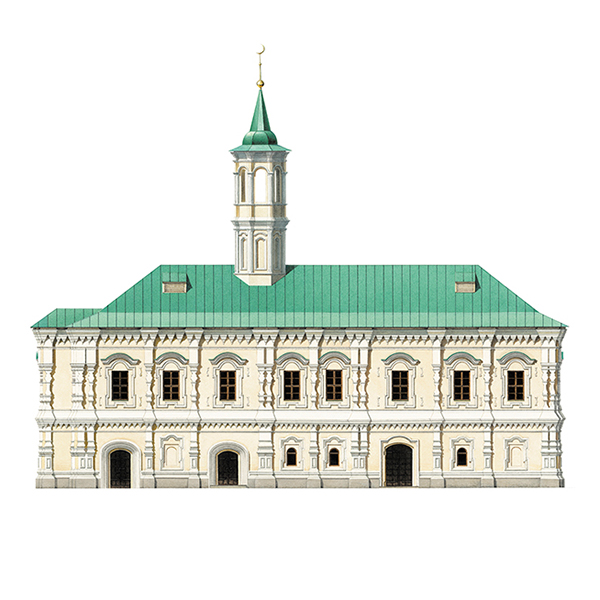